Thanks for visiting.  I’m Michael Gordon at the Stephen M. Ross School of Business at the University of Michigan. My teaching, research, and writing focus on three things: social entrepreneurship, using money to create a better world, and businesses that do what I think they’re supposed to — creating genuine opportunity for everyone, not just stockholders (and, of course, respecting the planet). I’ve been immersed in these issues since Y2K (remember that?). I’m eager to share with you what I’ve learned.

ABOUT ME, PLAIN SPEAKING

I’ve got an undergrad degree in psychology (after also studying math, philosophy, and, for a while, music), and two advanced degrees in computer science. I’ve been a business professor since the mid 1980s, playing all the parts from assistant professor to full professor, from department chair (for a long time) to associate dean and faculty director of the Center for Social Impact. I once focused on technical issues, including designing search engines, but for the last ~2 decades I’ve moved over to consider how business can be used as a force for good in society. 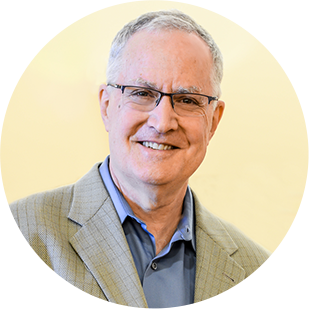 I help entrepreneurs, individuals, businesses, and institutions understand the complexities and the tactics required to engage in this space.

Common sense in a pandemic

How good is our common sense? Common sense would tell us that air rushing under the wings of a plane would keep it aloft. (You actually need wind flowing quickly over the wings.) Common sense told a King who owed a debt for losing at chess that this would be a modest payout for losing: […] END_OF_DOCUMENT_TOKEN_TO_BE_REPLACED